We know you’re probably not reading this, and heading directly to the Accept button (for which, thanks!). But let us tell you a little about how we use cookies anyway (because there is very little to say). In short: we use Google Analytics cookies to measure traffic to our website - nothing else. If you continue browsing, we’ll just assume your cool with that. But if you’re still reading, and you want to read more click here. 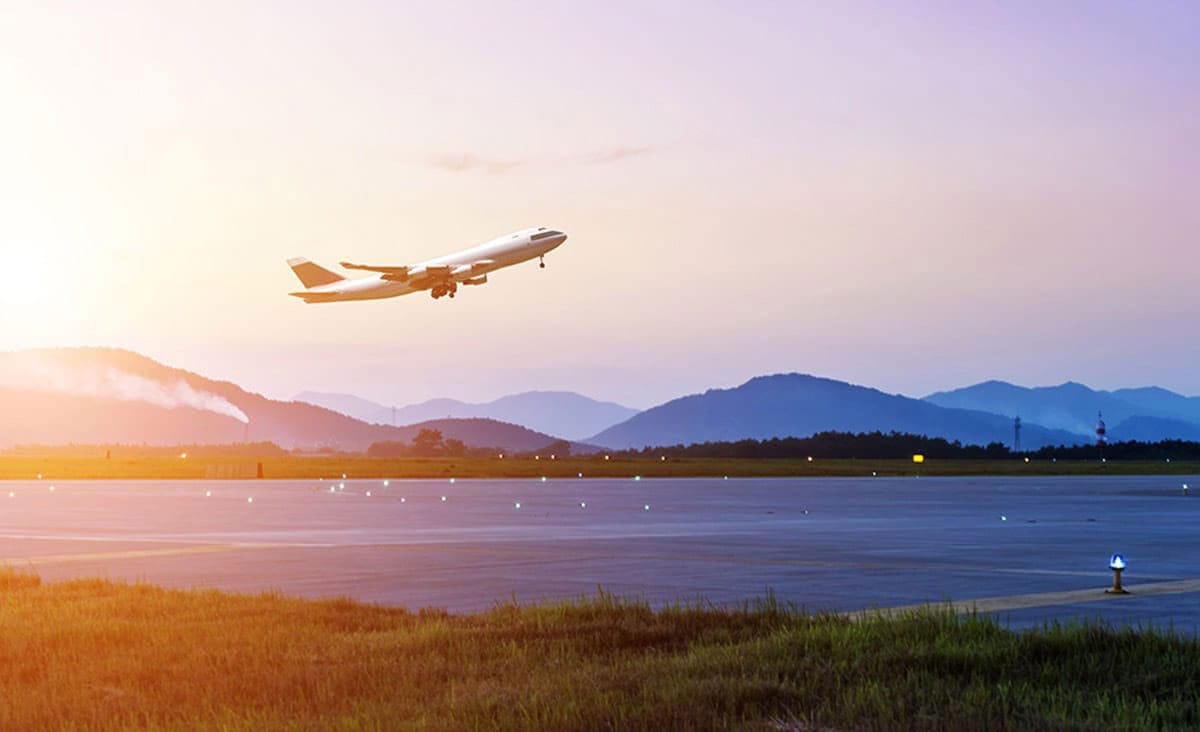 Accelya, with 400+ airlines, travel agents and shippers as clients, is one of the world’s leading providers of technology products and services to the air passenger and cargo industry.

We’ve created so far three videos for them. The first video was showcased at a IATA summit in Dallas, where Accelya was the main sponsor, and included a brief shoot in Dubai. The second was an animation-based video that was used to communicate the launch of an accounting software product at an event in Dubai. The third video presented a newly rebranded sales software release to an audience of more than 500 people from the aviation industry at an event in Monaco.

The main challenges of these videos were to try and produce pieces that could entertain an audience for a minute, while at the same delivering complex messages, like the rebranding of a software solution. The client’s budget was also limited, so we had to be very creative at finding the right balance between new and existing content. 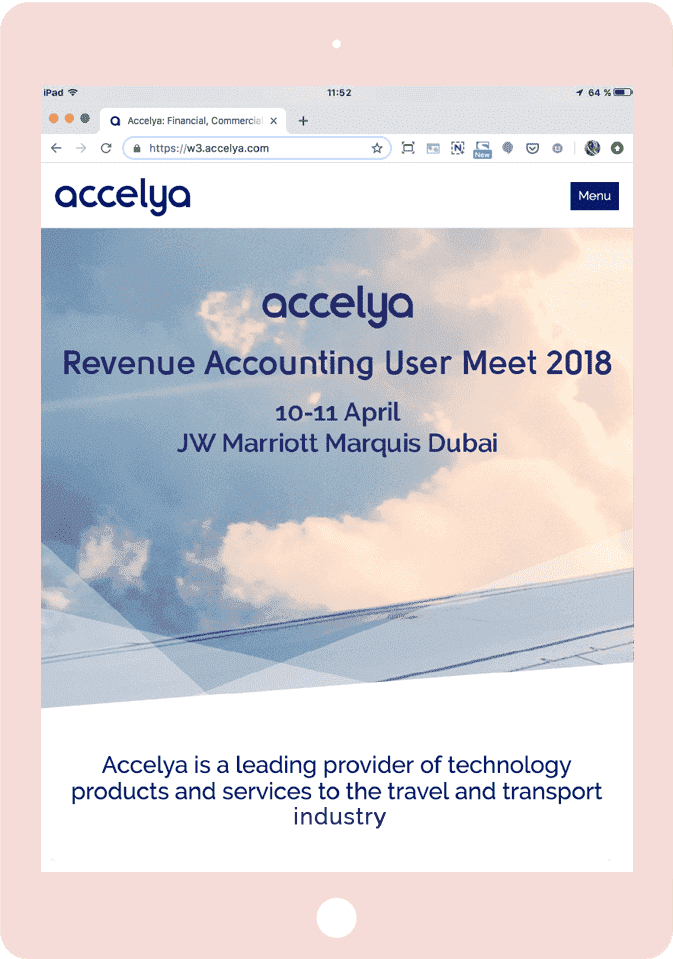 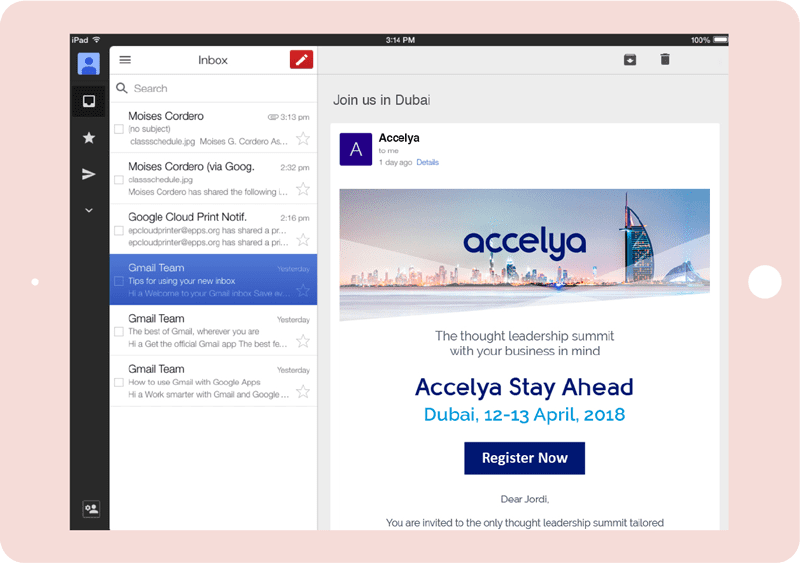 Do you have a similar
project in mind?

We have conceptualised and produced various online videos and animations for one of Spain’s biggest insurers. Sounds a bit dry? Worry not, we’ve always managed to find their funny. 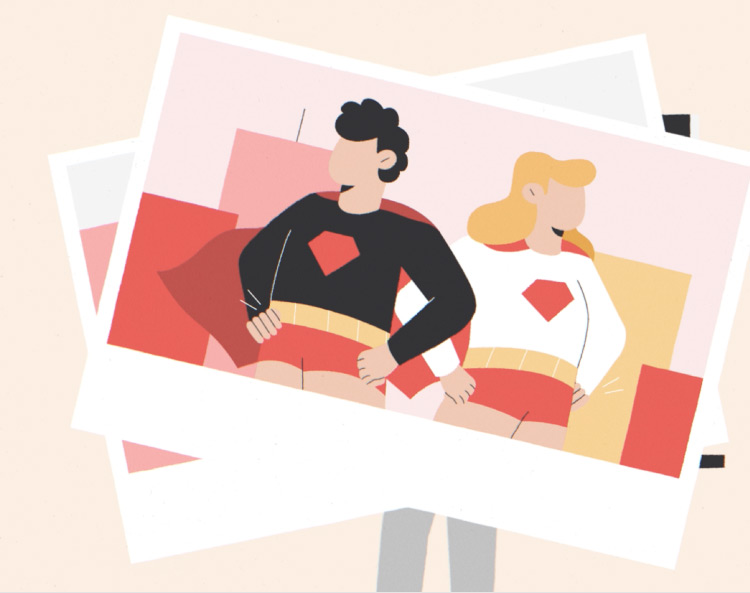